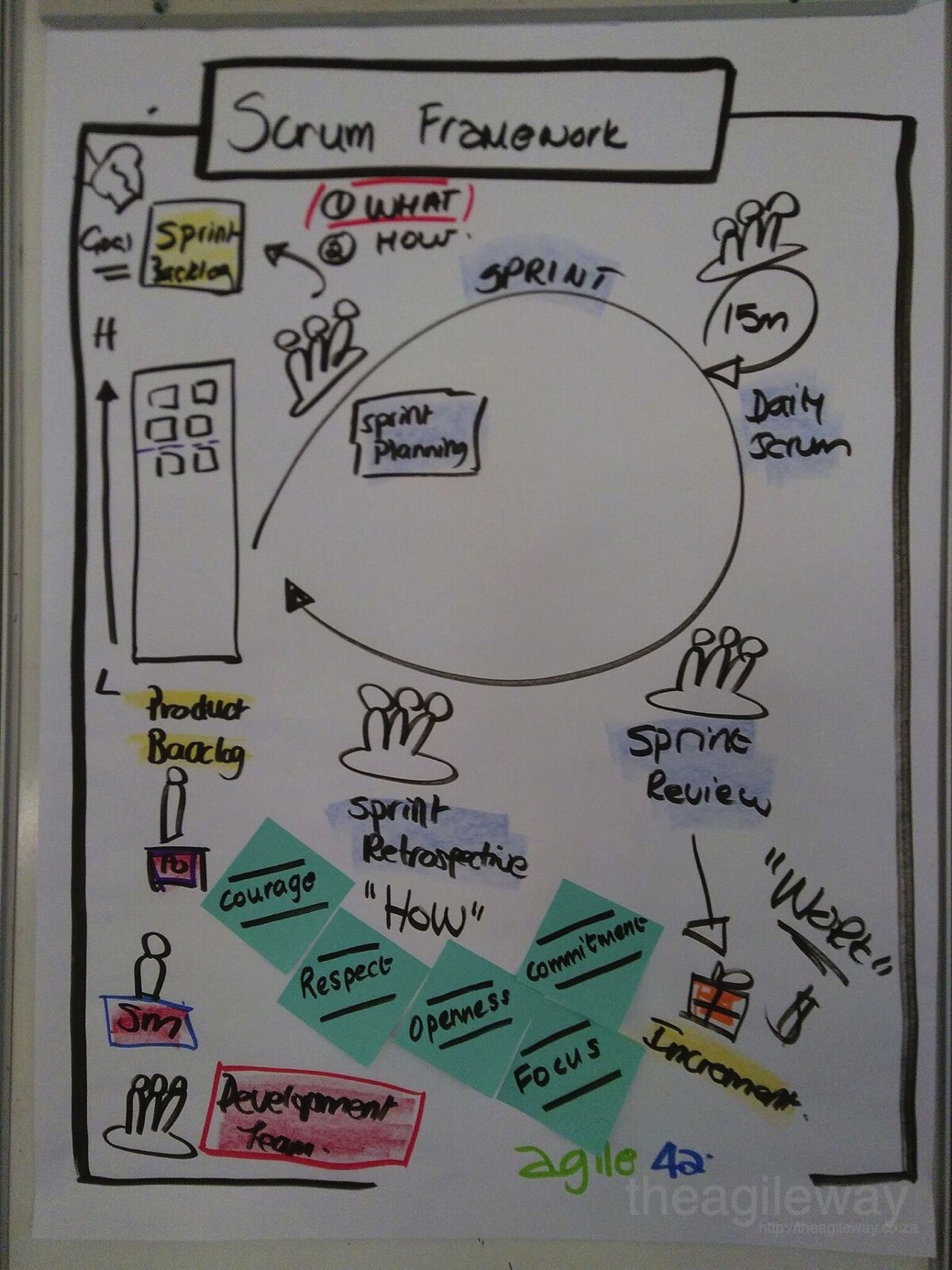 When might you advise a client to apply XP, Lean or a non-Agile approach to workflow instead of Scrum?

Let me answer this question by describing an actual situation.

A new CIO was employed and decided that this programme needed to implement Scrum because it would help with faster delivery. When I arrived the teams had been set up, consisting mostly of contractors from different contract houses. Project Managers were in-house and expected to be Scrum Masters as well. Teams were supposedly dedicated, but the programme manager repeatedly moved contractors in and out of the teams. The deadline had already been decided by the CIO.

It became apparent that the teams were set up for failure and that Scrum would be blamed. I thought that by focusing on Lean principles without worrying about doing Scrum right initially, it would start them thinking about improvements to their value stream and eventually lead onto adopting either Scrum or Kanban later on.

Major organisational impediments which due to the nature of the organisation (size, structure and politics) were outside of the teams’ control to resolve resulted in an interrupted value-stream, but for which they were being held accountable. Here are some of them:

I recommended that teams adopt Lean principles and visualise their work, in its imperfect form, and start improving where they could because:

There are other ways of answering this question, such as using a complexity frame and the Stacey Complexity Model. As with all things that relate to coaching, the context of the organisation and the maturity of the team are important. In order to help them become unstuck I decided to start them off on this path, and bring in the learnings of complexity later. I felt that that this was, for these teams, a useful place to start.

What would you do? Please leave me a comment below. This article was originally posted on April 20, 2013. Much has changed since then on my development and it is worthwhile reflecting back since then.

To understand the above statement I feel I need to explain that before I fell into Agile, Scrum, to be specific, I had been a Project Manager delivering projects rather successfully using traditional or waterfall methods for 10 years already. I resisted Scrum for 3 months and when the magic started happening, despite my confused feelings about letting go and not trying to control everything all the time, I became an instant convert.